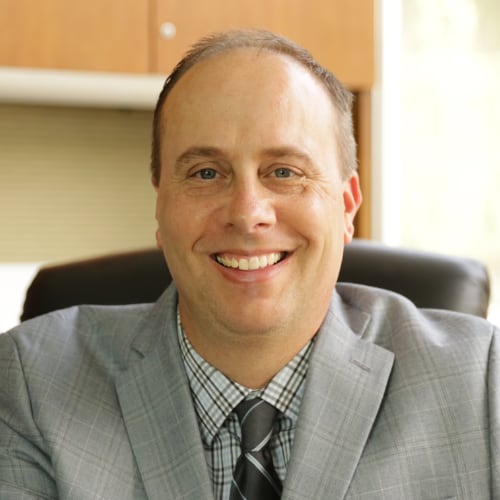 James M. Terrell is a shareholder in the law firm of Methvin Terrell, P.C. He graduated from Birmingham-Southern College with a B.A. degree in Political Science in 1995 and received his Juris Doctorate from the University of Alabama School of Law in 1998 where he served as a Senior Editor of the Alabama Law Review. At the University of Alabama School of Law, Mr. Terrell also served as a member of the Jessup International Moot Court team and the John A. Campbell Moot Court Board. He was admitted to practice law in Alabama in 1998 and in Mississippi in 2001.

Mr. Terrell practices in the areas of class actions, complex litigation, business litigation and consumer protection. He is a past-president of the Young Lawyers Section of the Alabama State Bar, a graduate of the Alabama State Bar Leadership Forum, and former chair of the Alabama State Bar’s Pro Bono and Public Service Committee. He previously served as a member of the Alabama Supreme Court Chief Justice’s Commission on Professionalism and is currently a member of the Board of Directors for Legal Services Alabama – a grantee of Legal Services Corporation. Mr. Terrell also served as a Vice-Chair of the Business Litigation Committee and is a member of the Ethics and Professionalism Committee of the Torts, Trial and Insurance Practice Section of the American Bar Association. He also currently serves as Co-Chair of the Consumer Protection Subcommittee of the Attorneys General and Department of Justice Issues Committee of the State and Local Government Law Section of the American Bar Association.

Mr. Terrell is a frequent lecturer on class actions and recently co-authored the Introduction Section of the American Bar Association’s Practitioner’s Guide to Class Actions, 2012 Supplement. He has been selected for inclusion in Alabama Super Lawyers® for the Class Action/Mass Torts practice area in 2013, 2014, 2015, 2016 and 2017 and was named by SuperLawyers as one of the Top 50 Attorneys in Alabama in 2017.